Pretty sure you have heard of various food or other consumable products that could bring benefits to your health being. Maybe, in theory, the more you consume those things, the healthy you would become. But not so fast, because consuming anything for too much can be bad for you!

Recently, there is news of a boy who went for surgery to remove a “stone” from his stomach after eating too many persimmons continuously for two weeks. The boy surnamed Wen keeps complained of stomach ache a few times and was sent to a hospital in Quanzhou, East China’s Fujian Province. There, Wen was examined and what the doctors found out inside his stomach is a ball-shaped “stone”. The foreign object measured seven centimetres long, three centimetres width and is estimated to weigh around 250 grams. According to doctors who treated Wen, the “stone” had developed during the continuous consumption of persimmons.

The fruit’s acid mixed up with the proteins and fibres in Wen’s stomach which lead to a reaction that created the “stone”. To remove the object from Wen’s stomach, the doctors operate for nine hours, breaking the wood hard “stone” into smaller pieces. As for now, Wen is reported to be stable and has been discharged from the hospital.

Persimmons, the orange coloured fruit and the size of a tomato, is rich in fibre and low in calories. And if you didn’t know, persimmons come with a good dosage of vitamins A and C, and they can help to reduce inflammation. One persimmon contains 6 grams of fibre and 55% of the recommended daily intake of vitamin A, among other nutrients.

However, unless you want something odd growing in your stomach, expert suggests you eat persimmons in a moderate amount and not in an empty stomach. Although the ripeness of persimmons can differ on how you eat the fruit, it is strongly advised not to eat unripe persimmons.

Now, let's get back to the ’90s. Taiwan was ever hit with a chronic obstructive pulmonary disease (COPD) endemic. Reason? There is this trend of drinking weight loss smoothies made of raw sweet leaves or Sauropus androgynus, or we local called it cangkok manis or manicai. Sweetleaf has a compound called 3-O-β-D-glucosyl-(1-6)-β-D-glucosyl-kaempferol (GGK) that helps individuals to lost weight. The compound was tested on lab rats, and it shows test subjects that were fed with GGK ate about 15% less food. Sounds like, this sweet leaf act as a diet suppressant.

What happened in Taiwan early ‘90s is, individuals that consumed the weight lost smoothies have developed bronchiolitis obliterans, a type of lung disease. The bad part is, it is incurable. Either you slow down the damaging process or transplant a new lung. To make things questionable, it is still not known what had caused the COPD, apart from the similarities that all the patients have consumed the sweet leaf smoothies.

It is theorised that the weight lost smoothies patients might have consumed too much of sweet leaf; more than we safely have per week. This smoothie was also made from the raw sweet leaf, and it is suggested not to be eaten raw, as the leaves were toxic. By cooking sweet leaf, the high temperature could have caused some dangerous compound in the leaves to be inactive. The sweet leaf is favourite to some of us, but to be safe, do consume it in a moderate portion and at least, have them cooked first.

Today's modern era offers us some sort of freedom to get anything we want. Eating foreign fruits or having excess to information regarding our health being. But too much of anything can be bad. Having a balanced lifestyle and practising proper diet is crucial in our daily life. As they say, "moderation is key". STAY SAFE!!!

The Ministry of Education Malaysia announced that they will start its school term 20 January 2021.

Two majestic sea arches have collapsed within this year!

Planet Of The Apes: Monkey For Hire To Do Laundry?

Planet of the Apes dejavu. Monkeys are a lot cleverer than you know.

Sarawkians Will Have Free COVID Vaccine

Pfizer and BioNTech's Vaccine Could Get UK Approval By This Week

Pfizer and BioNTech's vaccine could be approved by the UK much earlier, by this week, than US FDA.

The Dirtiest Place In Your House Is Your Kitchen!

Do you know that the Coliform bacteria was found on your kitchen dish sponge or rag? 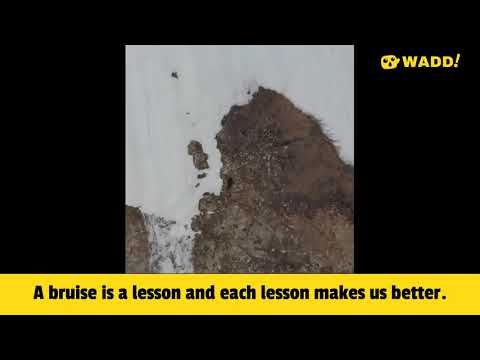 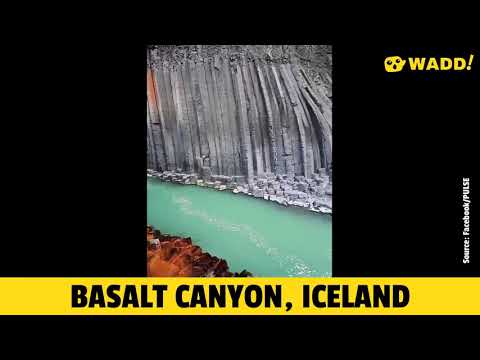 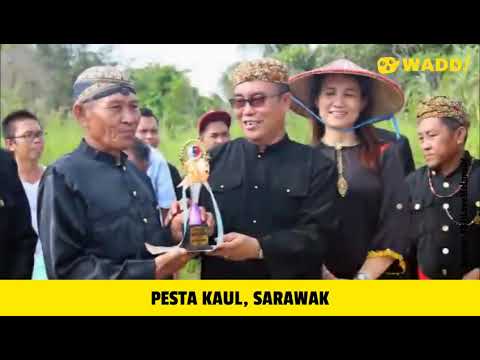 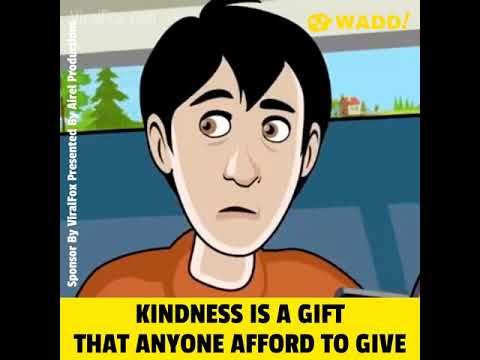 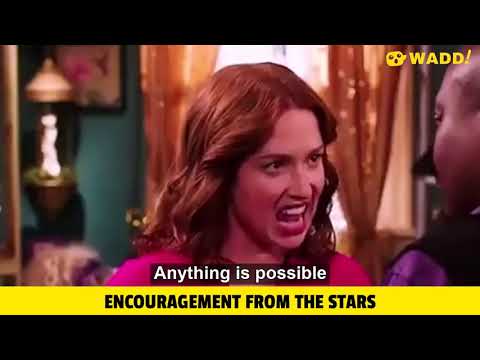 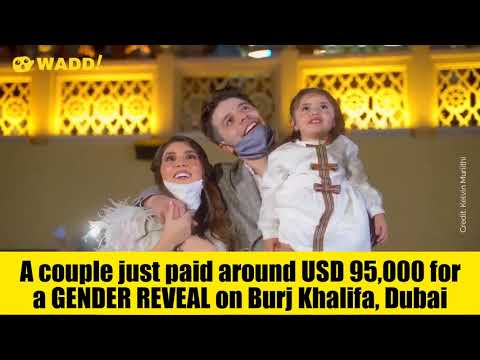 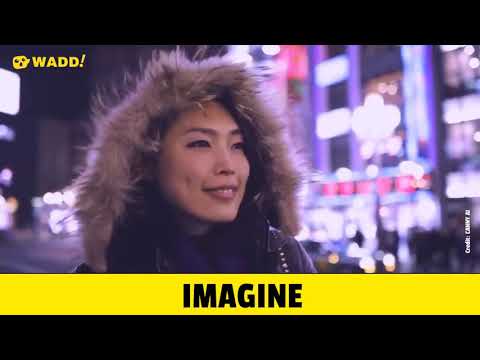 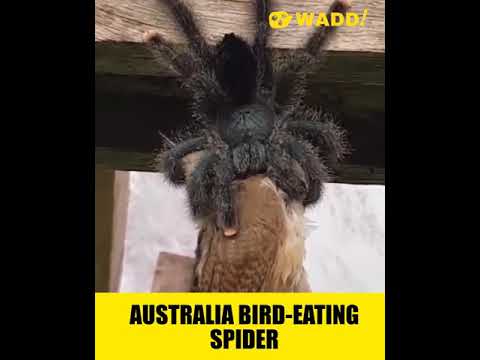 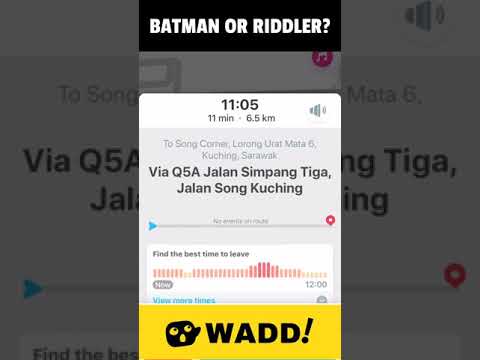 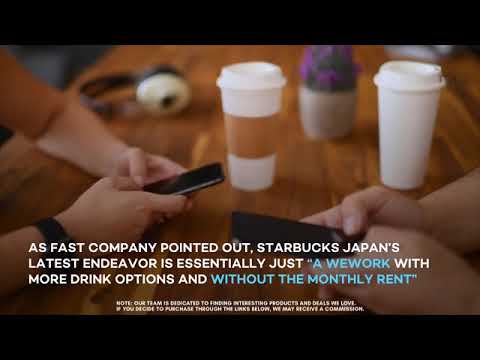